Viruses that have shocked the Internet,Ramen 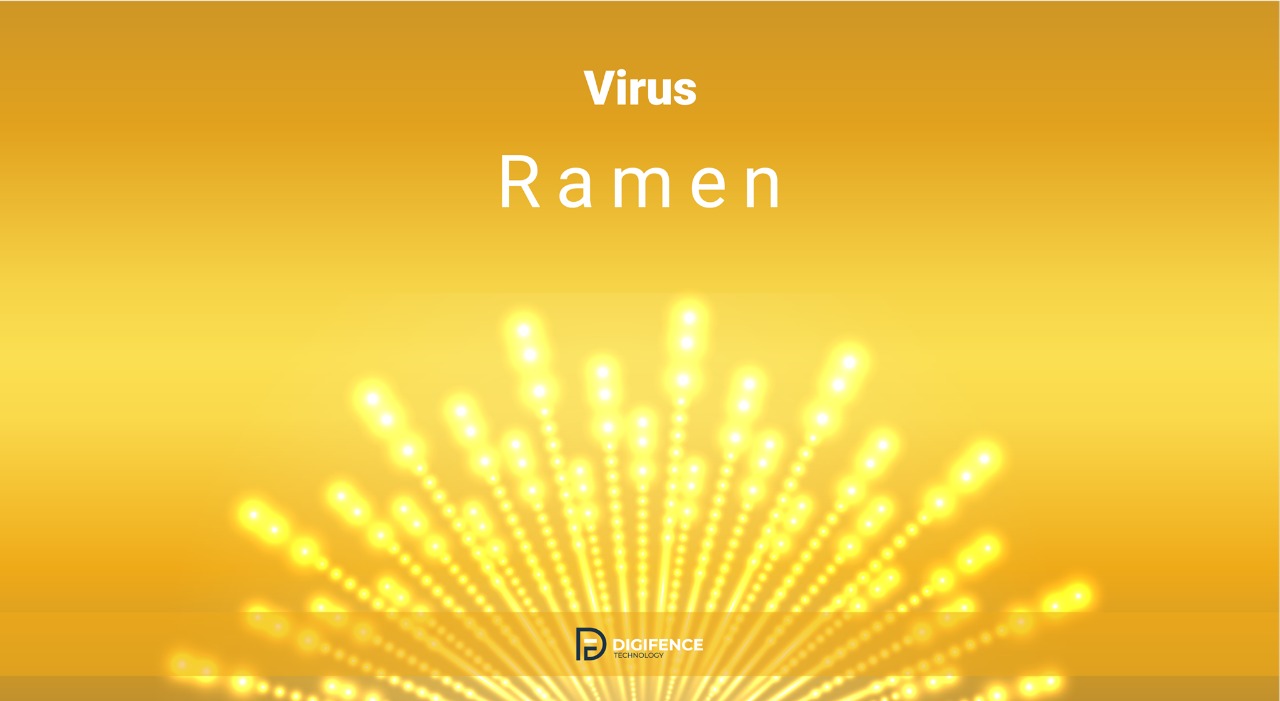 The first reports of the virus came from Eastern European countries which suggests that it was created there. ,

Seemingly harmless virus is actually a huge threat because it disrupts the normal functionality of the server. http-server operation is disrupted by deleting all index.html files in the content, anonymous ftp server access is blocked , RPC and LPD services are removed, access restrictions via hosts.deny are removed.

It was the appearance of this virus that refuted the myth that, Linux operating system is not vulnerable to viruses.