Microsoft has announced a new hacker attack by the Nobelium group 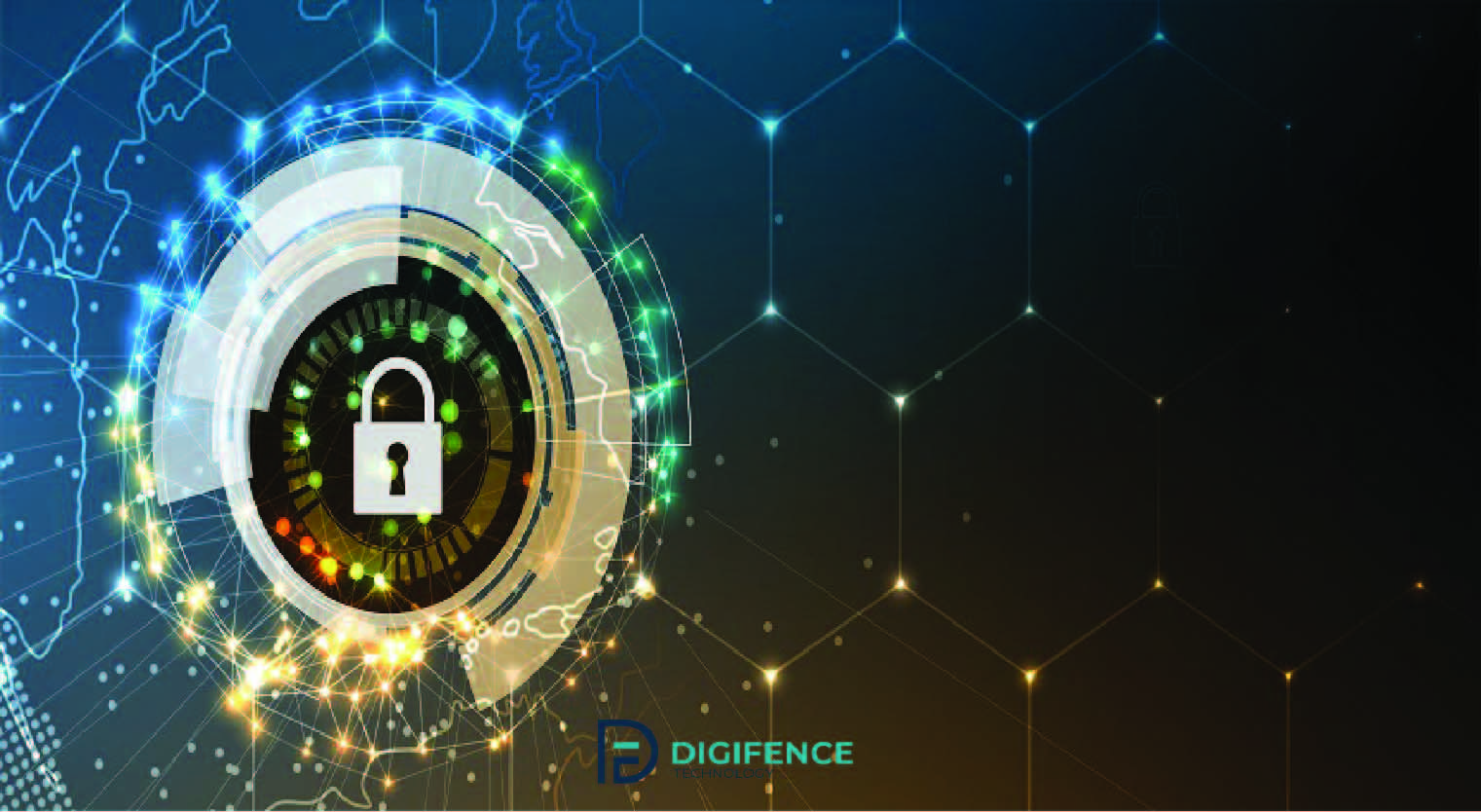 The American corporation Microsoft has announced a new cyber attack by the Nobelium group. The company believes it is the Russian group responsible for a massive hacker attack on SolarWinds software in 2020.

According to Microsoft, the new attacks targeted users in 36 countries, mainly in the United States, the United Kingdom, Canada and Germany. The attackers targeted IT companies, government agencies, NGOs, think tanks and financial services.

According to the company, most of the hackers' actions were unsuccessful. To date, only three institutions have been identified whose data has been compromised, and Microsoft has warned them against hacking.

The corporation also discovered malware that was installed on a device owned by Microsoft Customer Support. According to the company, the hackers used it "to launch targeted attacks as part of their wider campaign."