WEBSITES ARE TARGETED, RESEARCHED, AND THEN BEGIN TO WORK ON THEM 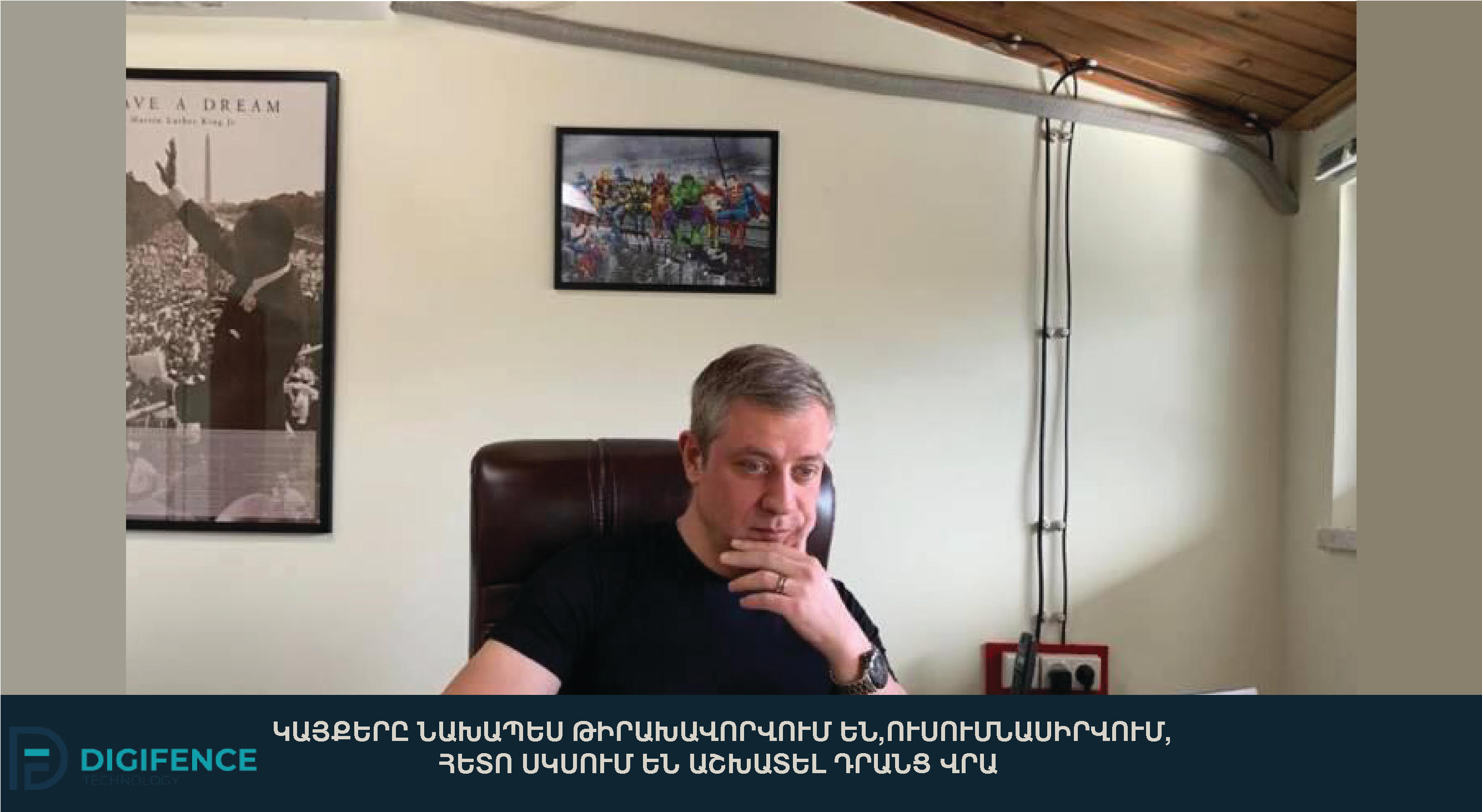 We had written that some of Armenian’s mass media websites had been attacked by Azerbaijani hackers. Instead of the news, it was posted on those websites the speech of the President of Azerbaijan Ilham Aliev and was written. "Karabakh is Azerbaijan." In particular, the websites armenpress.am, mediamax.am, hetq.am, a1plus.am, mamul.am, news.am, 1in.am, armtimes.com, blognews.am were attacked. Efforts are being made to stop the attack and restore the sites, as well as many of the sites have already been restored. They have been trying to attack and hack our website since yesterday, but thanks to the security provider of our website, DIGIFENCE, they have not been able to access Hraparak. am:

In a conversation with us, Arthur Martirosyan the CEO of "DIGIFENCE"  company mentioned that it is not true that the attempts to attack started from yesterday, they have always been there, so they are permanent.

"Concerning yesterday's actions, we can’t say that the websites were hacked, they just managed to access cloud flare, and most of our websites work like this. They have made changes, moved them to other pages. This, I repeat, did not hack the website, but, in any case it is again security issue. The point is that “They can’t make any changes to the site in this way, as there is no complete hacking of the site” said Martirosyan.

According to Martirosyan, the websites are first targeted, studied, and then they start working on them, trying to break them. He also noted that there are websites, whose vulnerabilities have already been found, but they are not working on them yet, they are waiting for a convenient time for them.

To the question whether they can clearly understand from where or from which country they try to attack, Martirosyan answered.

“Honestly is not so clear. For example, there have been attacks from Malaysia and China, but as a rule, they do not carry out those attacks from where we can find them as easily as possible. "Yes, if they give us a specific opportunity to access any server, then we can clearly say where they" act "from," said Arthur Martirosyan.

CEO of "DIGIFENCE" company also mentioned that from "site numbers" we can understand what is the problem of the site, whether there is an attack or not.

"There is a balance through which one can conclude what condition the specific site is in at a specific moment. For example, a website should have an average of 2 to 3 thousand views per second, even though they are not actually views, in our language " inquiry ", but suddenly we see that we have illogical numbers, tens of thousands, so we already guess , that it is not a thing, even if some sensational, exclusive material has been posted on a specific news site, Those big numbers are illogical for our field. "Although it cannot be said that if the numbers are high, it is an unequivocal attack, there may be other problems related to the website, we are clearly studying it and only after that we are starting to understand the matter "said Martirosyan .

By the way, the number of our website is about 24 thousand at the moment, in another situation it could be concluded from this number that there is a problem, but at the moment, by constantly researching, we know that even without that number, there are constant attempts to attack. However, they have already become simple, they do not even reach the servers of the standard site, they are neutralized on the spot. Such attacks are now widespread throughout the Armenian social media