Viruses that have shocked the Internet, Mydoom 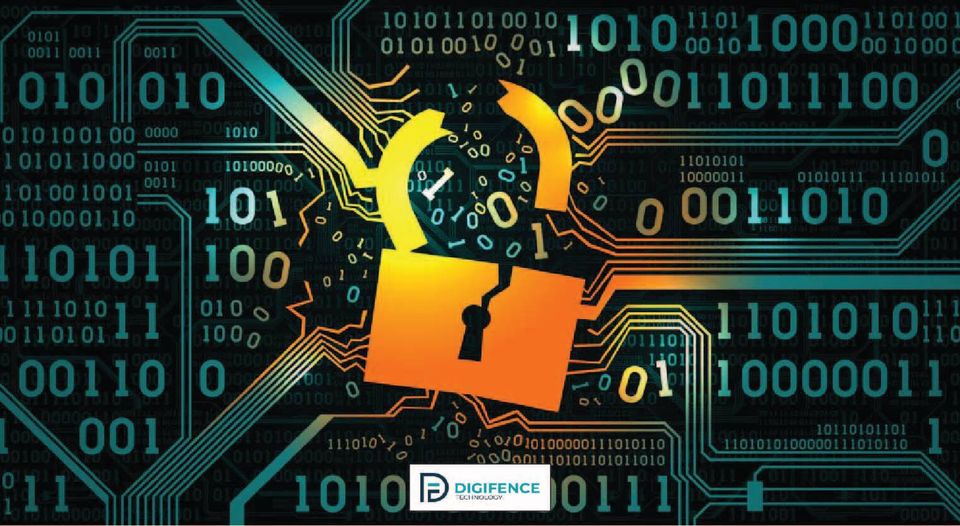 Mydoom (also known as Novarg) is an electronic virus for Microsoft Windows that appeared on January 26, 2004.

It is distributed via email and  its approximate size  is about 28 kilobytes. When a computer is infected, Mydoom modifies the operating system by blocking access to many antivirus sites, news sites, and various sections of Microsoft.

MyDoom is considered to be the most expensive virus in the history of cybersecurity, causing an estimated financial loss of 38.5 billion US dollars.