Viruses that have shocked the Internet,WannaCry 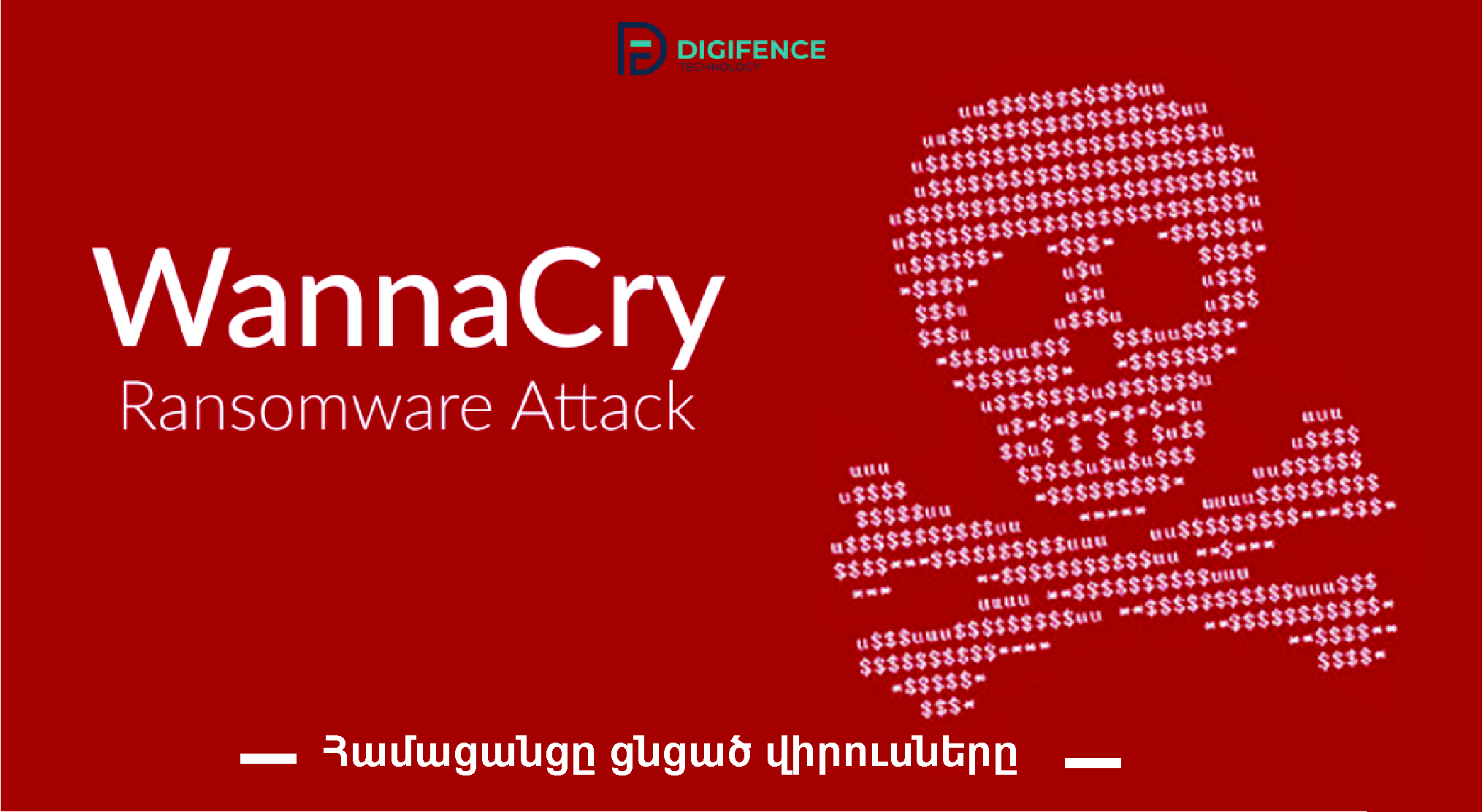 WannaCry, also known as WannaCrypt, WCry, WanaCrypt0r 2.0 2.0 Wanna Decryptor, is a malicious virus that is also considered a network worm. Undermines users ' Bank and money accounts, damaging only computers running on the Microsoft Windows operating system. This malware encodes all files on your computer and requires money to decode them. Its mass process began on may 12, 2017, the first target computers were in Spain, after which the computers of other countries were paralyzed. Among it were Russia, Ukraine, and India More than 500,000 computers belonging to individuals, commercial organizations, and management systems in more than 150 countries were damaged by stairs of varying complexity. The virus paralyzed the Internet in 2017: