Microsoft has released an important rule for passing to Windows 11 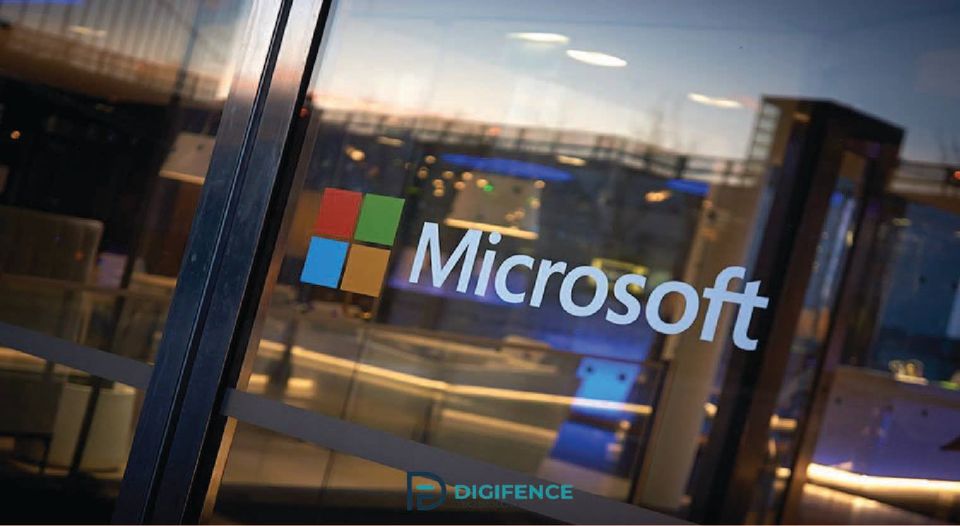 Microsoft will allow users to return to Windows 10 if they do not like the new operating system. This was reported by Pcworld with reference to the company.

The developers of Windows 11 will give 10 days after the installation of the operating system so that the user can evaluate its convenience for themselves. If you do not like the operating system, you can go back to the previous Windows 10 through the "System Restore" section.

But even after that period, users will not be deprived of the opportunity to return to the top "ten". The process itself will complete the system "backup" and the full installation of Windows

Termination of support for the current Windows 10 has been announced for 2025, after which the system will stop receiving major updates, but Microsoft will continue to release security patches.