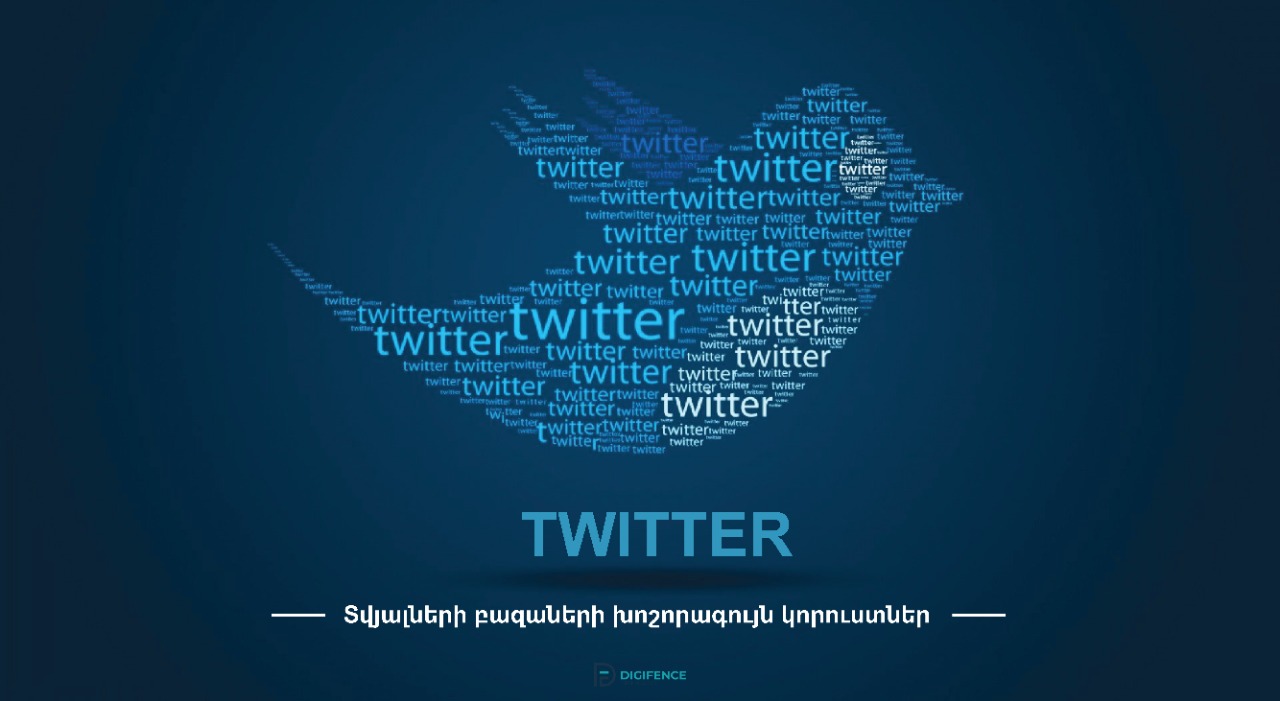 In May of 2018, social media giant Twitter notified users of a glitch that stored passwords unmasked in an internal log, making all user passwords accessible to the internal network. Twitter told its 330 million users to change their passwords but the company said it fixed the bug and that there was no indication of a breach or misuse, but encouraged the password update as a precaution. Twitter did not disclose how many users were impacted but indicated that the number of users was significant and that they were exposed for several months.