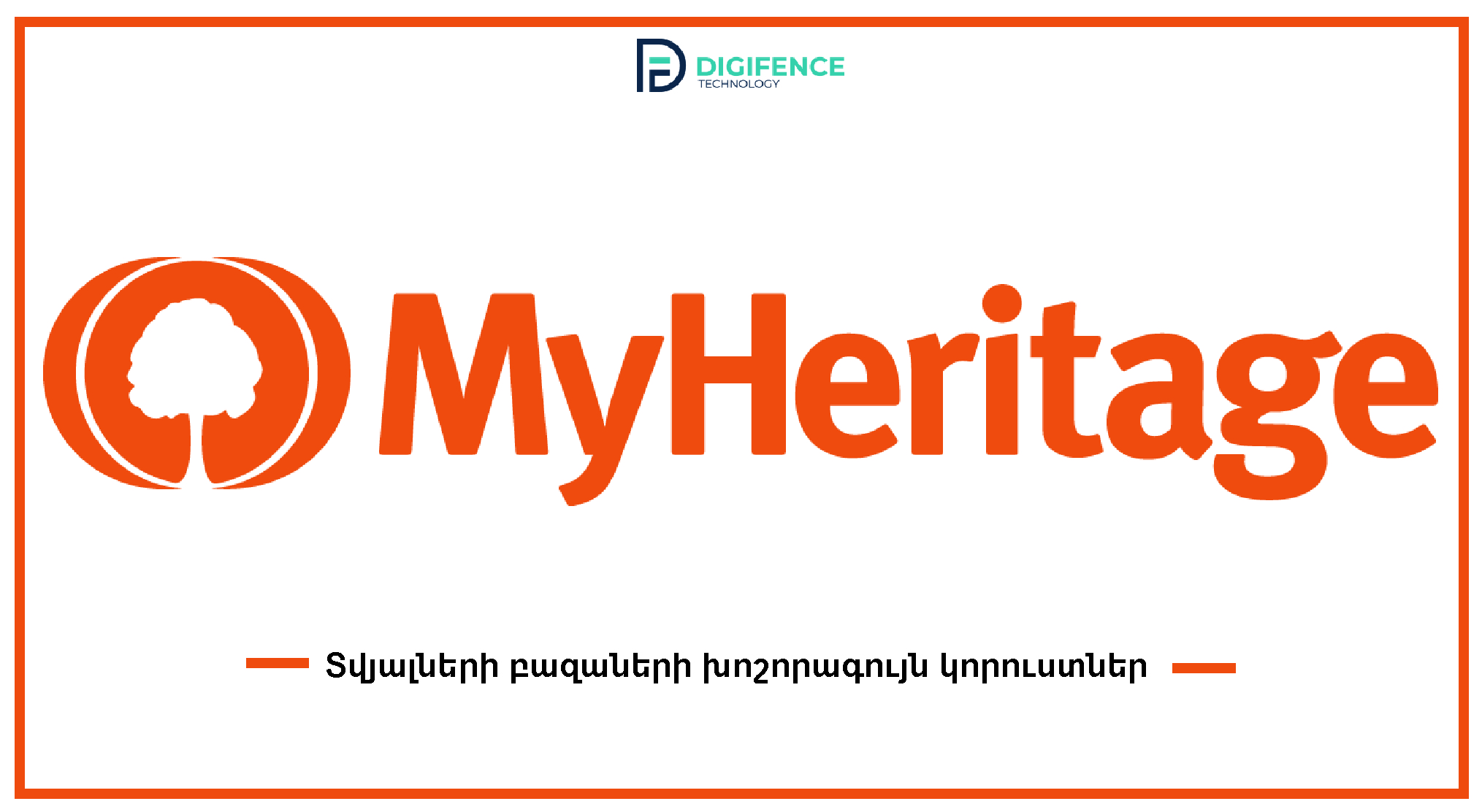 MyHeritage, a genealogical service website was compromised, affecting more than 92 million user accounts. The breach occurred in October 2017, but wasn't disclosed until June 2018. A security researcher discovered a file on a private server containing email addresses and encrypted passwords. The security team at MyHeritage confirmed that the content of the file affected the 92 million users, but found no evidence that the data was ever used by the attackers. MyHeritage earned praise for promptly investigating and disclosing details of the breach to the public.