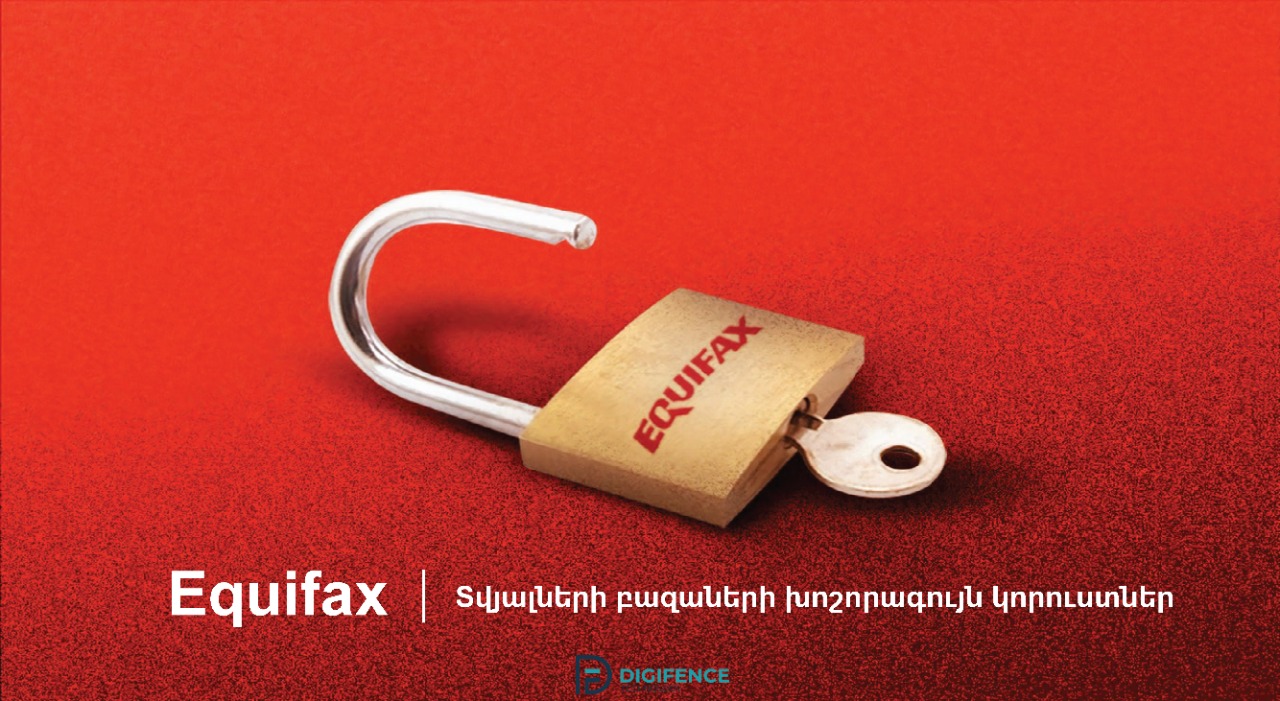 The Equifax cybercrime identity theft event affected approximately 145.5 million U.S. consumers along with 400,000-44 million British residents and 19,000 Canadian residents. Equifax shares dropped 13% in early trading the day after the breach and numerous lawsuits were filed against Equifax as a result of the breach. Not to mention the reputational damage that Equifax suffered. On July 22 2019, Equifax agreed to a settlement with the FTC which included a $300 million fund for victim compensation, $175m for states and territories in the agreement and $100 million in fines