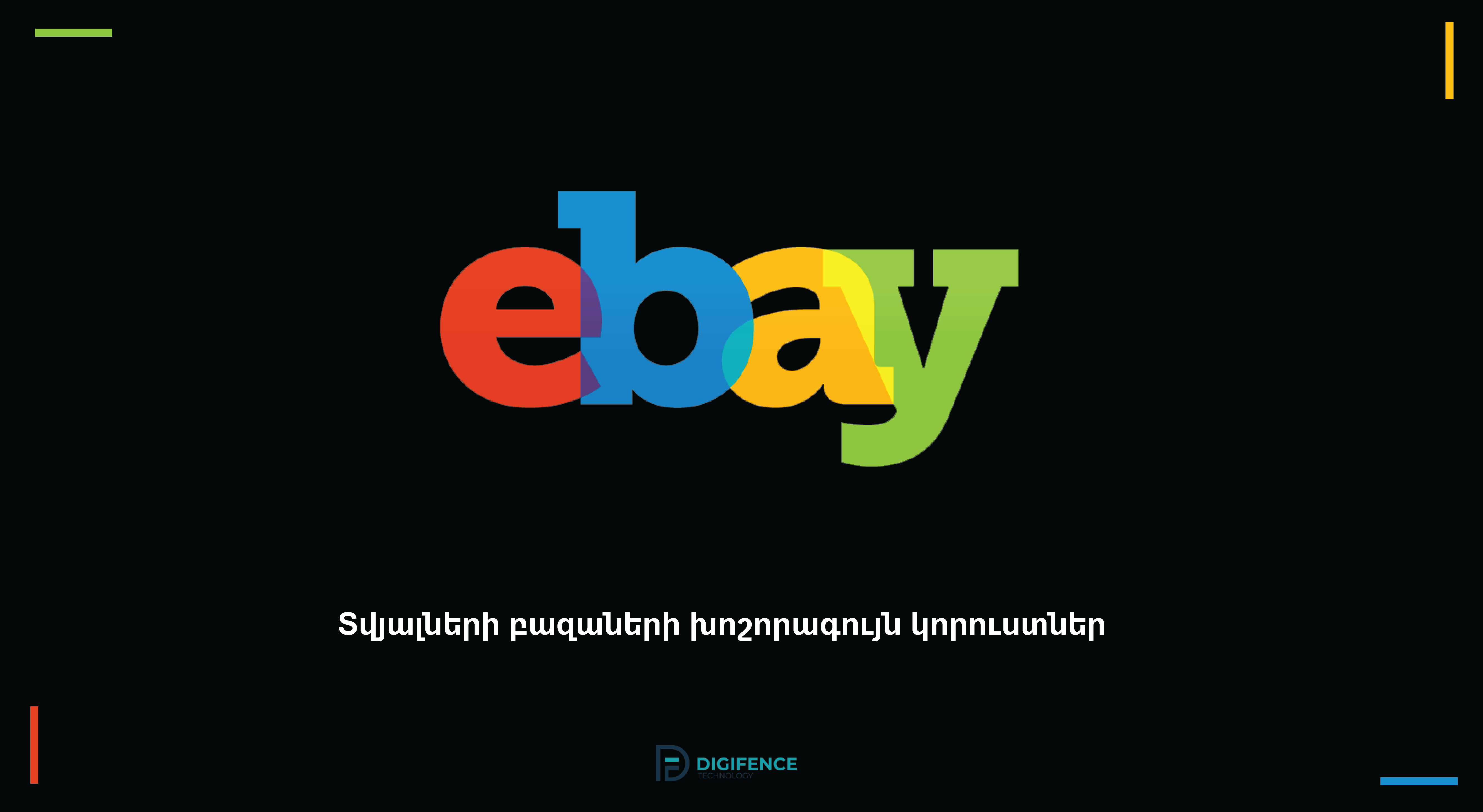 Between February and March 2014, eBay was the victim of a breach of encrypted passwords, which resulted in asking all of its 145 million users to reset their password. Attackers used a small set of employee credentials to access this trove of user data. The stolen information included encrypted passwords and other personal information, including names, e-mail addresses, physical addresses, phone numbers and dates of birth. The breach was disclosed in May 2014, after a month-long investigation by eBay.